BFL Wash Up Round 16

Anglesea were surprisingly in front in the first term, but the Hawks just need the slightest wake-up call from their coach, and then Drysdale shows the opposition what they are really made of. Tom Ruggles starred again with three majors on top of best on ground. Dylan Pettingill was the focal point for the Kangas with three of his own.

Drysdale takes on Power this Saturday. Newcomb have been decent in previous rounds, but the Hawks will again go in as favourites. Anglesea has one last gasp against Queenscliff. The Coutas also need this win just as bad. This should be a battle.

That was a huge win from the Seagulls. Geelong Amateur kept in touch with Barwon Heads in the first half and then the Seagulls kicked it into overdrive. Mitchell Herbison and Sammy Baker wreaked havoc in their forward half, combining for 11 goals.

This loss hurts Ammos at the worst time of the year. Down on form and wins, Torquay could knock Geelong Amateur out of the Finals race. This will be the Ammos toughest fight. However, even if they lose this round, there is still one more to go. Barwon Heads faces Ocean Grove, who despite the loss last weekend were very competitive.

In wet soggy conditions, the Grubbers didn’t make it easy for Modewarre. The Warriors seem stuck at the moment in fourth place on the ladder. They can’t slide down, but the percentage points from Barwon Heads are going to make it hard for Modewarre to climb as well.

They need a percentage-boosting win against Portarlington if they are to catch the Seagulls. So, the third spot on the ladder might be up for grabs if Ocean Grove can give the Seagulls a scare.

The Coutas are almost there. Two points behind Geelong Amateur, and one win away from taking fifth place. They will have to fight Anglesea who are still just in the Finals hunt. But if Queenscliff does manage to take the fifth spot after Round 17, can they hold onto it after Round 18 when they meet Torquay?

Torquay just seem undeniable by this point. They want Finals to start now, only one team has defeated them, with even fewer managing to keep up with them for four quarters straight. The top spot looks like theirs to lose with their upcoming games.

Torquay face Geelong Amateur who are having a wretched run of form. For Newcomb, it’s two matches left with Drysdale and Anglesea to finish their Home & Away season. 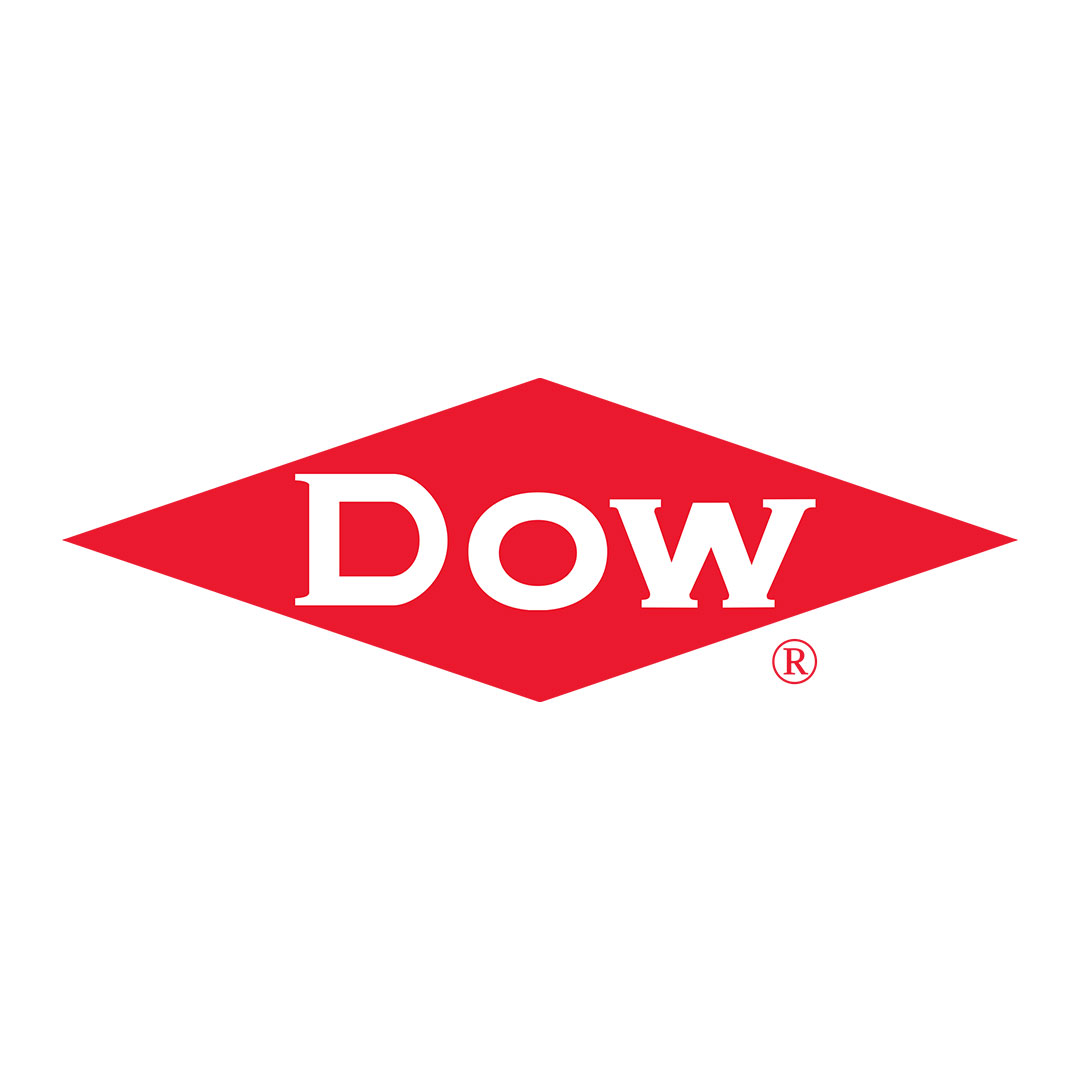 BFL Wash Up Round 14

BFL Wash Up Round 13

BFL Wash Up Round 10

BFL Wash Up Round 9