BFL Wash Up Round 7

It was another massacre from the Hawks this weekend as Anglesea went down by 54 points. Anglesea came close to edging the score in the second term, but the Hawks stepped it up a notch in the third to become uncachable.

Anglesea will return home this weekend to face Newcomb which will be a less stressful task than Drysdale. The Hawks will remain at home and it will be Modewarre that pays them a visit this Saturday.

It was a very tight contest between the Ammos and the Seagulls. But in the final term, Barwon Heads just wanted the win a little bit more. 14 points were the difference as Barwon Heads continue to prove themselves.

Barwon Heads will have a chance to gain some percentage this weekend when they meet Portarlington. Geelong will take on Ocean Grove who were no pushovers last week.

Modewarre copped quite the scare last week as Ocean Grove led for three terms straight. It was a last gasp effort in the final quarter. The Warriors snagged five goals to Oceans Grove's two that had Modewarre steal victory by nine points.

Ocean Grove will be filthy on that loss to Modewarre. They have shown they can tackle some of the best, and they will get another test against Barwon Heads this weekend. Modewarre, on the other hand, will face the ultimate test with Drysdale as their next stop.

It was an inaccurate day for the Tigers scoring more than twice the amount of behinds than goals. Even though it was the slaughter of Newcomb by 71 points, inaccuracy could be Toquay's undoing against the harder competition.

Torquay will remain at McCartney Oval this Saturday, their next opponent will be Queenscliff. Newcomb will have to fend off Anglesea which might be more challenging than what the Roos scorecard shows.

Queenscliff took control of the game from the start of the first siren and the trend continued until the final horn. Another blow for the Demons this time defeated by 81 points. 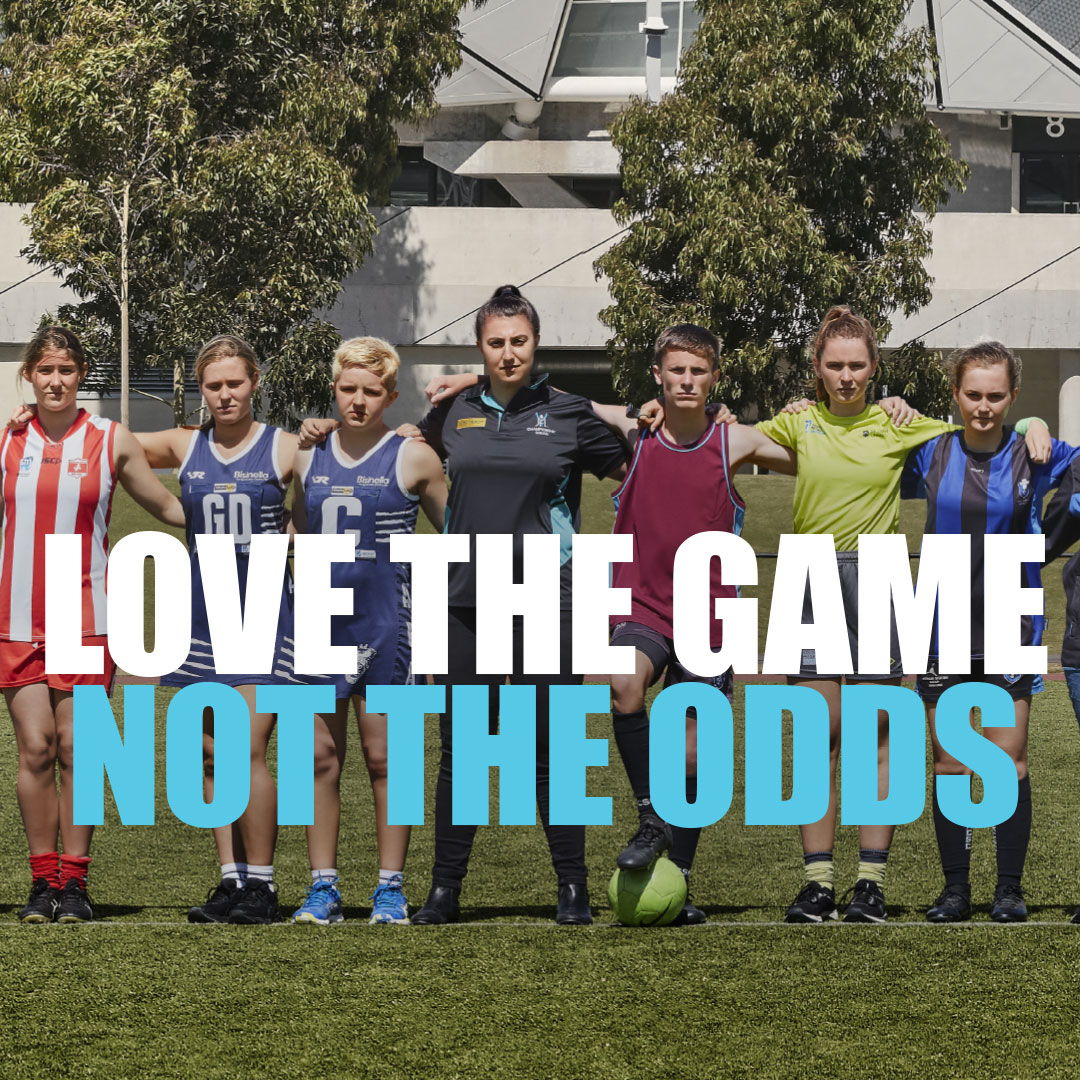