GFL Wash Up Round 15

It was a muddy day at Hi Sushi Oval, on a ground that was near impossible to bounce a ball, you just have to keep kicking it forward. Bell Park did that better in the end even though North Shore were up and about in the first term.

Bell Park will verse Geelong West this weekend. The Dragons will be fighting for nothing but pride with Finals out of reach. Still, that can make for a very physical contest nonetheless. The Seagulls face The Eagles at Windsor Park.

Lars were in the contest for three terms, but it was just the last term that beat them. That and a seven-goal haul to Phillip Moimoi. Baxter Mensch was also a ball magnet with 41 disposals, Tanner Lovell finished with 35. Mitchell Day was again impressive for the Cats with a bag.

It’s the Cats and St Albans this weekend. Expect a good slog. Geelong West has Bell Park, they do not want to underestimate the Dragons.

Colac has upset Leopold for the second time in a convincing fashion. Darcy Lang was the showstopper for the day with 13 clearances from 32 disposals. Jai Thompson was just as good with 32 of his own for the Lions.

Leopold have another Tiger to verse this week in the form of Grovedale. This is the wildcard vs the wildcard match. Both have surprised fans and experts alike proving they can compete and defeat teams higher up the ladder. So, this might be the one to watch. Colac has the bye with the split round.

A to-be-expected result for the Eagles. Lachlan Bond was a powerhouse, six majors for him while Lachlan Waddell finished with four.

Newtown & Chilwell are powering home. Just one more trip to North Shore this week, and then it gets tough. St Mary’s will meet them in two weeks with Colac following to end the Home & Away season. Either way, they are two games in front with a healthy percentage, so sliding from third looks unlikely. St Albans will face Lara

Joeys have felled another contender for their fifth place. St Joseph’s stayed on top of Grovedale each term bridging the gap to a 20-point win. The win gives St Joseph's a little breathing space as they head into the split round. A week off will do them some good. Grovedale will return to their den with the Lions waiting.

Oh, so close, so very close. South Barwon were on the way to causing a huge upset against the ladder leaders. Just the barest margin resulted in the cruellest loss. Jarryd Garner proved the difference for St Mary’s. 35 touches and 13 clearances summed up his day. Max Augerinos was also busy with 13 clearances of his own. Both teams get the week off with the split round bye. They will return next week 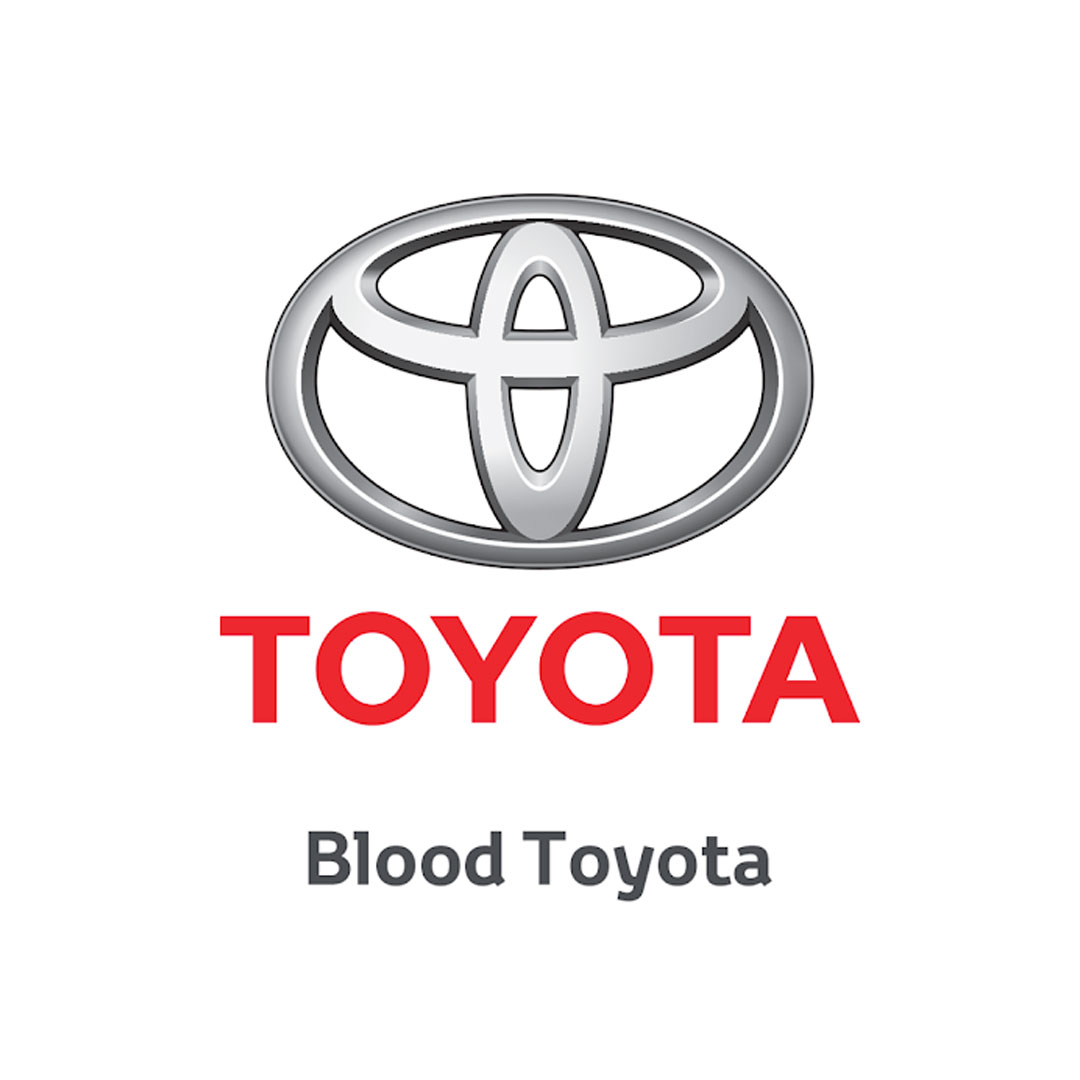 GFL Wash Up Round 13

GFL Wash Up Round 9

GFL Wash Up Round 8

GFL Wash Up Round 7